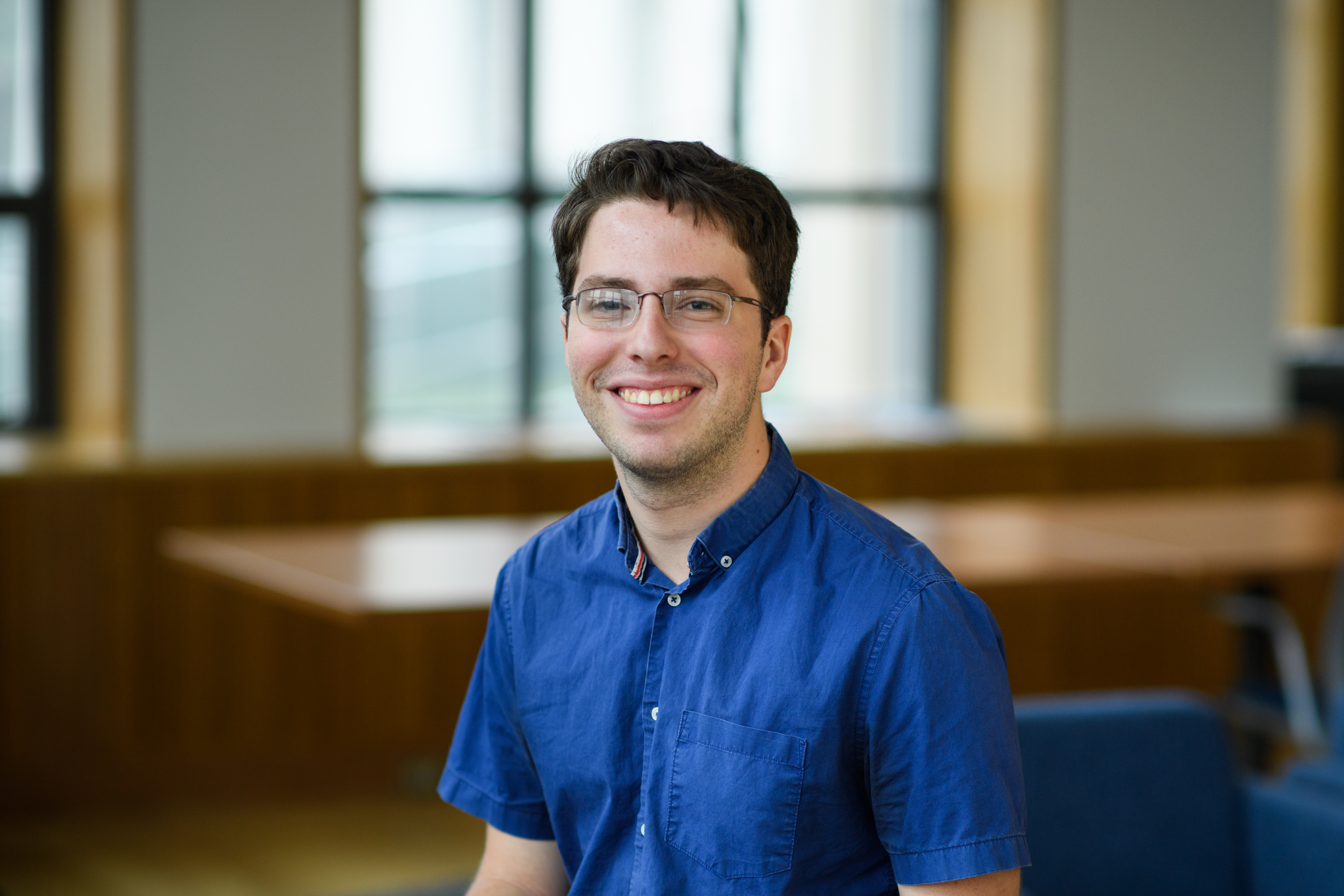 1) “A Theory of Intra-Party Factions in the U.S. Congress” (link)

Abstract: Intra-party factions have played an increasingly important legislative role in the U.S. Congress. Does ideological exclusivity cause factions to be more effective? I present a formal model in which incumbents choose to join an intra-party faction, after which the majority party leader selects the agenda, and incumbents participate in a roll-call vote before going up for reelection. The theory shows that restrictive faction recruitment makes it easier for members to more precisely signal their ideological type to constituents. It also finds that faction membership is decreasing in the cost of party discipline and increasing in reelection benefits. I present two case studies, including the House Freedom Caucus’s opposition to a funding measure for the DHS and the Blue Dog Democrats’ defections on cap-and-trade, to illustrate the theory.

Abstract: Do elections increase responsiveness of legislators to their constituents? Previous studies that examine the effect of electoral proximity have been unable to control for the roll-call agenda and differences in unobserved covariates between legislators. This paper utilizes a natural experiment in four state legislatures - Arkansas, Illinois, Florida, and Texas - where term length was randomly assigned. In this design, I compare the responsiveness to constituency opinion of those that were randomly assigned to a two-year term to those assigned a four-year term on different issue areas, like the economy, environment, and crime. There is no evidence for an electoral proximity effect on responsiveness. Moreover, in the Illinois State Senate, I examine the effect of electoral proximity on legislative responsiveness on several roll-call votes, including the legalization of medical marijuana and gay marriage.

Abstract: Legislative oversight allows Congress to investigate potential wrongdoing by executive branch actors. Given this, why do we witness periods of low oversight even under divided government? We present a model in which an incumbent exercises oversight and chooses to take corrective action against the executive before going up for reelection. We show that partisan types who prefer to take corrective action regardless of the probability of wrongdoing will always conduct oversight, but sincere types who only want to correct legitimate wrongdoing will exercise restraint to avoid appearing too partisan and losing reelection. We find that oversight is increasing in the probability that the incumbent is partisan and the probability that the challenger is sincere. We present three case studies, the House Democrats in the 116th Congress, the Elian Gonzalez custody case, and the attack on the Benghazi embassy, to illustrate our theory.

Abstract: Are legislators responsive to public opinion on foreign policy issues? Despite the prevalence of preference-based approaches to international relations, no existing study has systematically assessed the relationship between constituency preferences and foreign policy roll-call votes in the U.S. House. Using multi-level regression and post-stratification (MRP), we create original estimates of constituency preferences, broken down by party, on various trade, security, and immigration bills and measure the responsiveness of members of the U.S. House of Representatives. We find that members are responsive to their median constituent on all issue areas, but there is less responsiveness on trade bills than on security and immigration. We also find that members of Congress are more responsive to co-partisan constituents than to the median on security bills–the reverse holds for trade bills. Additional analyses suggest that cases of greater responsiveness to co-partisans do not result from voters taking partisan cues from their representatives.

5) “Differential Dynamic Responsiveness in the U.S. Congress: Evidence from NAFTA” (with Boram Lee and Bryan Schonfeld)(link)

Abstract: Do incumbent politicians adapt their policy positions in response to changes in public opinion? Existing studies of dynamic responsiveness cannot account for changes in the legislative agenda in Congress over time. We exploit an original dataset on the positions of members of Congress on the North American Free Trade Agreement (NAFTA) at various points leading up to the November 1993 roll-call vote, and generate original estimates of constituency (and sub-constituency) public opinion using multi-level regression and post-stratification (MRP). We track whether legislator positioning responds to changes in constituency opinion and also examine whether legislators are more responsive to copartisan or affluent constituents (“differential dynamic responsiveness”). We find no evidence of responsiveness to the constituency median, though we do find that members of Congress are more responsive to the median than to copartisans. Our findings suggest a deficit of dynamic responsiveness in the United States Congress.